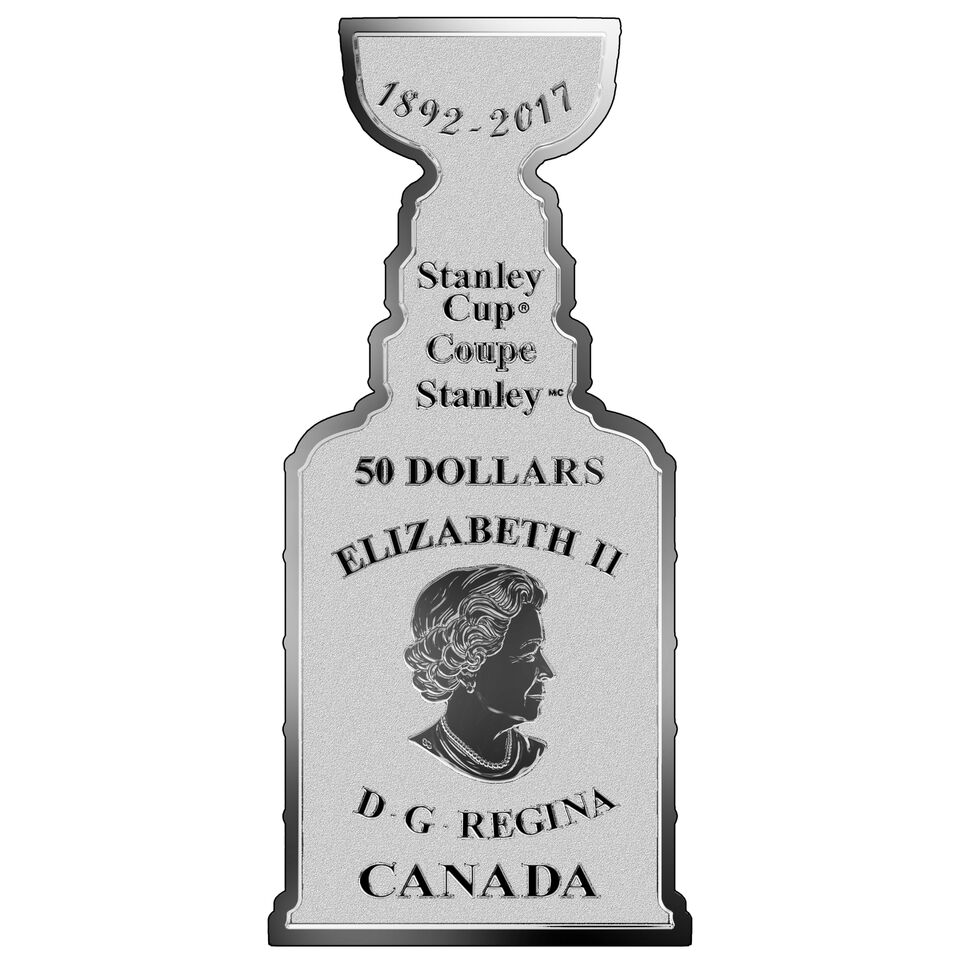 Extreme relief, new shapes and novel coin enhancements are among the stand-out features of the Royal Canadian Mint’s October releases.

Just in time for the start of a new NHL season, the Mint has introduced a $50 Fine silver coin, “125th Anniversary of the Stanley Cup,” which is the first-ever Stanley Cup-shaped coin crafted in three ounces of 99.9 per cent pure silver. The most sought-after trophy in professional hockey is reproduced in detail in a reduced-scale replica that offers sports memorabilia collectors a keepsake like no other. 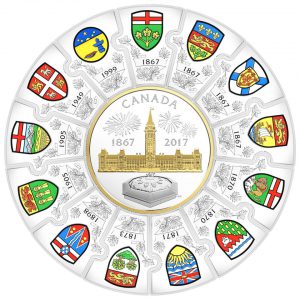 Continuing with the 150th anniversary of Canadian Confederation, the Mint has created a 14-piece Fine silver puzzle coin dubbed “Canada 150.”  Designed by Cathy Bursey-Sabourin, the puzzle features a central coin showcasing Parliament Hill’s famous Peace Tower and Eternal Flame surrounded by an outer ring of 13 pieces each displaying the coloured coat of arms of every Canadian province and territory.

Soapstone, a favourite medium of indigenous Arctic sculptors, also makes its debut on the 2018-dated $50 Fine silver coin, “Polar Bear Soapstone,” which was designed by artist Dave Zachary. A three-dimensional sculpture adorns a five-ounce silver coin representing an ice floe surrounded by blue-enamelled Arctic waters.  The hand carving of each polar bear makes every coin a unique work of art. 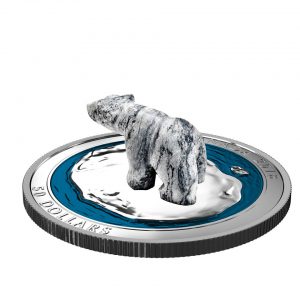 Other new collectibles include: 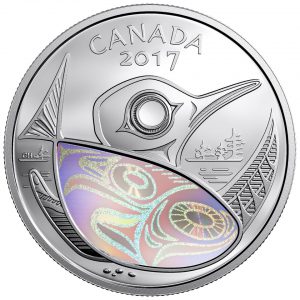 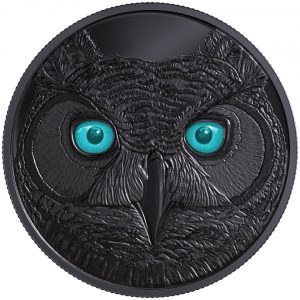 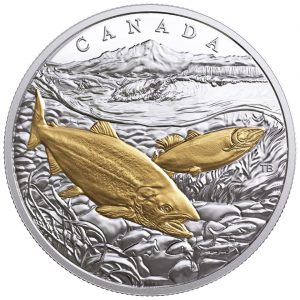 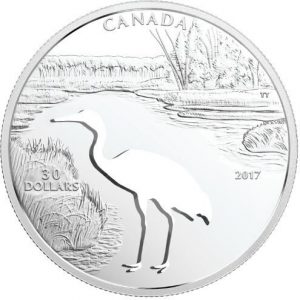 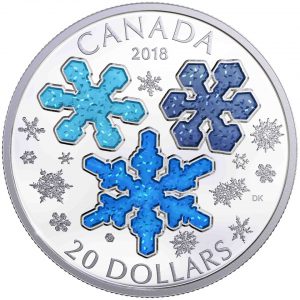 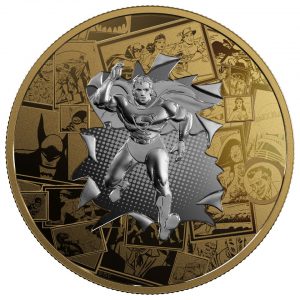 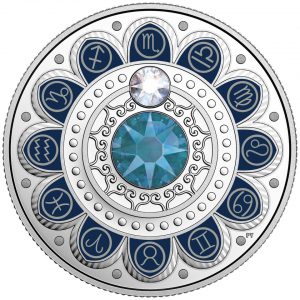