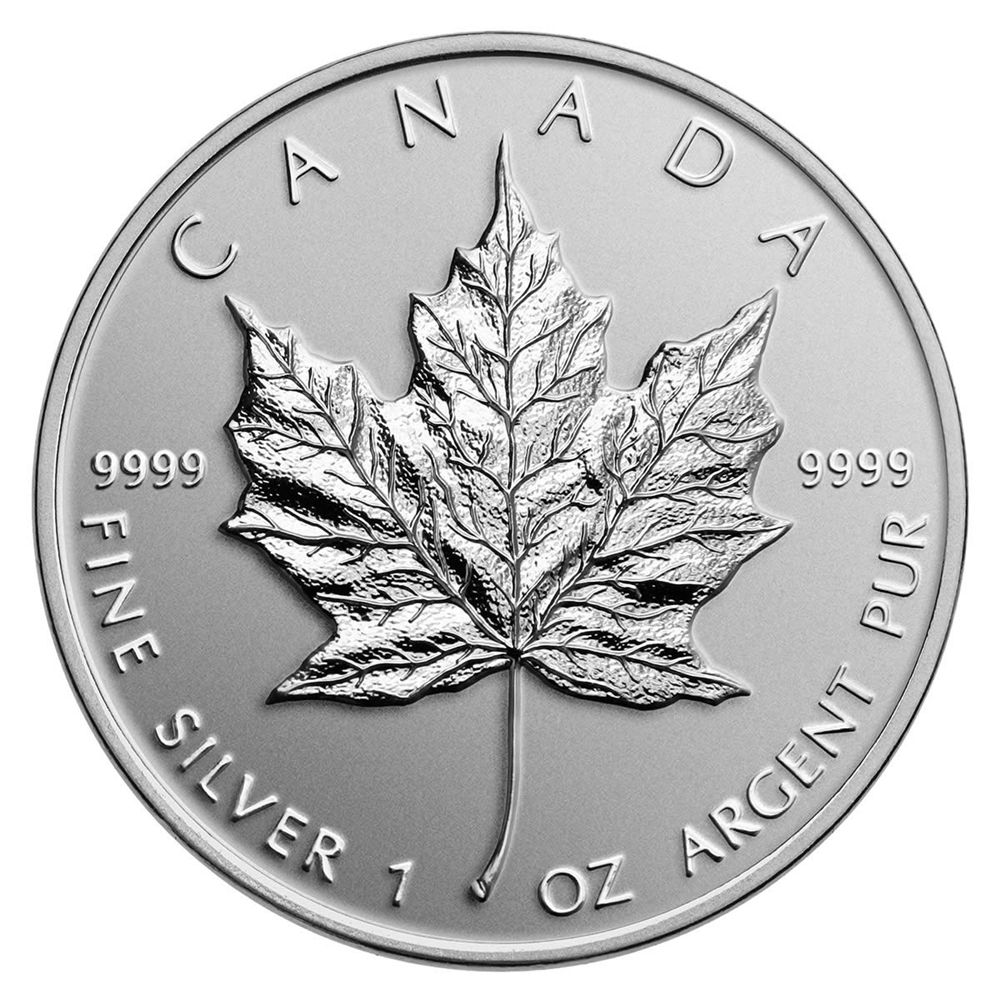 Following the success of its Gold Maple Leaf bullion coins, which were introduced in 1979, the Mint began producing a one-ounce SML coin in 1988. The coin’s obverse bears the effigy of Queen Elizabeth II by Arnold Machin, the year-date of 1988, and the face value of $5—the highest face value on the market for any comparable silver bullion coin.

The national symbol of Canada—the maple leaf—graces the coin’s reverse. The 1988 run of SML coins had a mintage of 1.11 million pieces.

Since it was introduced in 1988, the iconic SML has been a sought-after item for both investors and collectors.

“The radial lines in the new 2017 SML’s field have been precisely machined to within microns on the master tooling to ensure reproducibility from die to die and coin to coin,” reads the Mint’s website. “The uniqueness of the line width and pitch gives this coin a characteristic look, and creates a light diffracting pattern that is specific to this coin. Combined with a new visual security feature —a textured maple leaf micro engraved with laser technology on a small area of the reverse side, with the numeral ’17’ denoting the coin’s year of issue—this coin represents the cutting edge in coin security.”