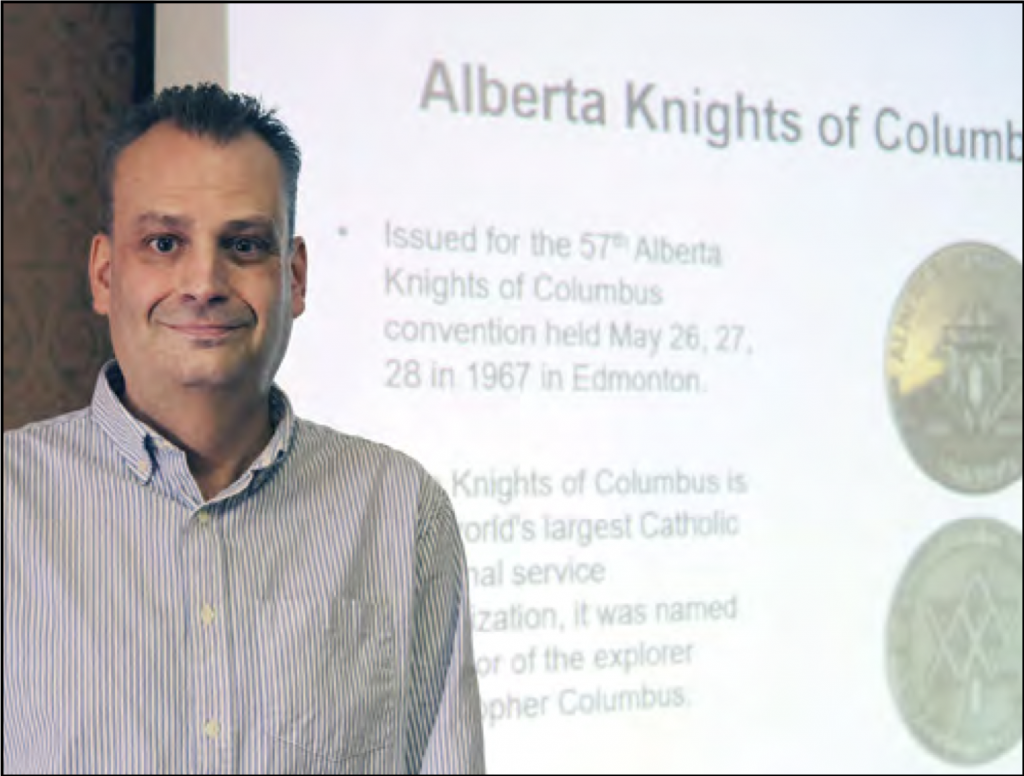 Brian Thomson, the outgoing president of the Canadian Centennial Collector’s Club, was born in 1967 and has been collecting Canadian centennial material for nearly three decades.

Formed in 2014, the Canadian Centennial Collector’s Club (CCCC) is looking for its third president to fill a two-year term beginning this summer, when Brian Thomson steps down after six years at the helm.

Aside from Thomson, each member of the CCCC executive confirmed “their willingness to continue serving the membership,” Secretary-Treasurer Peter Becker wrote in a July 3 email to members. Becker and Thomson are now gathering a list of presidential nominees before July 15.

A week later, on July 22 at 8:30 p.m. (ET), the CCCC will host a meeting as part of this year’s virtual Royal Canadian Numismatic Association Convention. To attend, visit zoom.us/j/97139457234 and use passcode “083696.” CCCC Director Jeff Wilson will preside over the meeting while giving a presentation produced by Thomson – one of eight created for the club – exploring the three areas of Centennial collectibles. 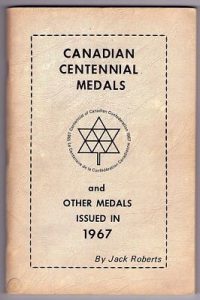 A book by Jack Roberts highlights Canadian Centennial medals and other medals issued in 1967, the 100th anniversary of Confederation.

Thomson, who also published nearly 60 articles in the club’s Canadian Centennial Collector newsletter, is stepping down as its editor.

The CCCC is also “urgently” seeking someone to prepare articles for the newsletter, which Paul Petch will continue to serve as the layout editor, Becker said.