CAND looks to ‘improve the profile of our organization’ 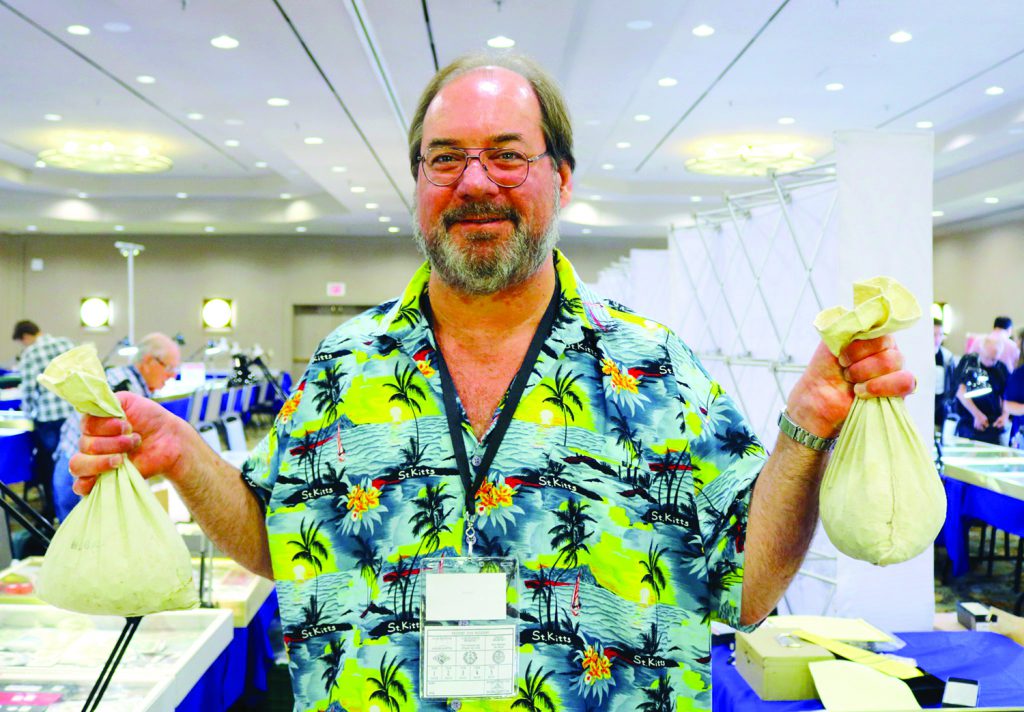 Canadian Association of Numismatic Dealers President Michael Findlay is working with other hobby officials to explore potential partnerships, including for shows.

After one cancelled convention of its own, as well as countless other shuttered coin shows and dealer stores due to the pandemic, the Canadian Association of Numismatic Dealers (CAND) can finally see a light at the end of the tunnel.

The roughly 50-member association representing dealers in Canada and the United States held its first virtual annual general meeting (AGM) in early June. Officials and members discussed how they can “better our hobby, our industry and our organization as things go forward,” according to CAND President Michael Findlay, of Angus, Ont.

“First and foremost, we want to have some continuity with our convention,” said Findlay, who’s hoping to confirm CAND’s next convention date for early 2022, “preferably” in January, at the Sheraton hotel in downtown Hamilton, Ont.

CAND hosted its last convention – the yearly harbinger of Canadian coin shows – in January 2020, three months before the World Health Organization declared COVID-19 a pandemic. For 2021, the convention was cancelled amid the pandemic’s second wave.

“Over the next few months, we’ll be looking at opportunities to either have another convention or do a co-op with another show, organization or club to work together on something for the next year or year after that,” added Findlay, who’s also the Trends editor.

In the coming months, CAND officials are also planning to network with various partners, including the Royal Canadian Numismatic Association (RCNA) and Royal Canadian Mint, to strengthen their connection with the dealer community.

“We want to see how we can act as a liaison or communicate some ideas with them about how we can promote the industry and the hobby in general,” he said, adding he wants to “open the lines of communication” with the Mint. “Wouldn’t it be neat to be able to encourage the youth that we’re trying to communicate with, too?”

Already a subscriber? Click here to continue reading in the digital format.