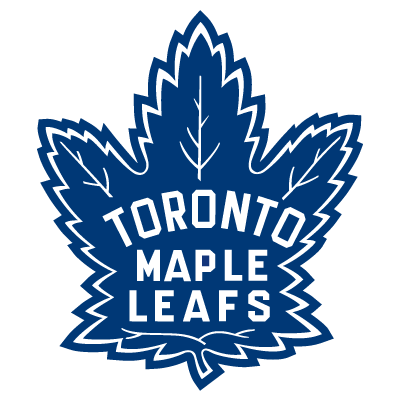 The centennial of the Toronto Maple Leafs will be celebrated on a forthcoming commemorative $1 circulation coin.

According to a recent order published in the Canada Gazette, the Royal Canadian Mint will be issued a commemorative $1 circulation coin to mark the 100th anniversary of the Toronto Maple Leafs.

The order authorizes the Mint to produce a $1 coin depicting the Leafs’ current logo alongside the years “1917” on the left and “2017” on the right. Above the logo will be two crossed hockey sticks: one stick used in the team’s early years and another stuck used today. On the coin’s outer ring are 100 engraved dots to highlight the team’s 100 years.

“These coins will celebrate an iconic team that connects many Canadians to their passion for hockey and serve as tangible keepsakes of Canada’s history,” reads the order.

The Toronto Maple Leafs finished fourth in their division last year and made the playoffs for the first time since the 2012-13 season. They eventually fell to the Washington Capitals in the first round of the playoffs. The series was only the third NHL playoff series in which five games were decided in overtime.

The Leafs will begin their 2017-18 season in Winnipeg against the Jets on Oct. 4.

On the recommendation of Finance Minister Bill Morneau, Governor General David Johnston authorized the issue of a $1 circulation coin, the diameter of which is to be 26.5 mm. The design of the coin is to be as follows:

Because these coins are available at face value and circulate widely, public demand is high and many coins are taken out of circulation and collected, according to the Mint. The coins will be distributed through financial institutions with a portion reserved for RCM-hosted coin exchanges around the country.